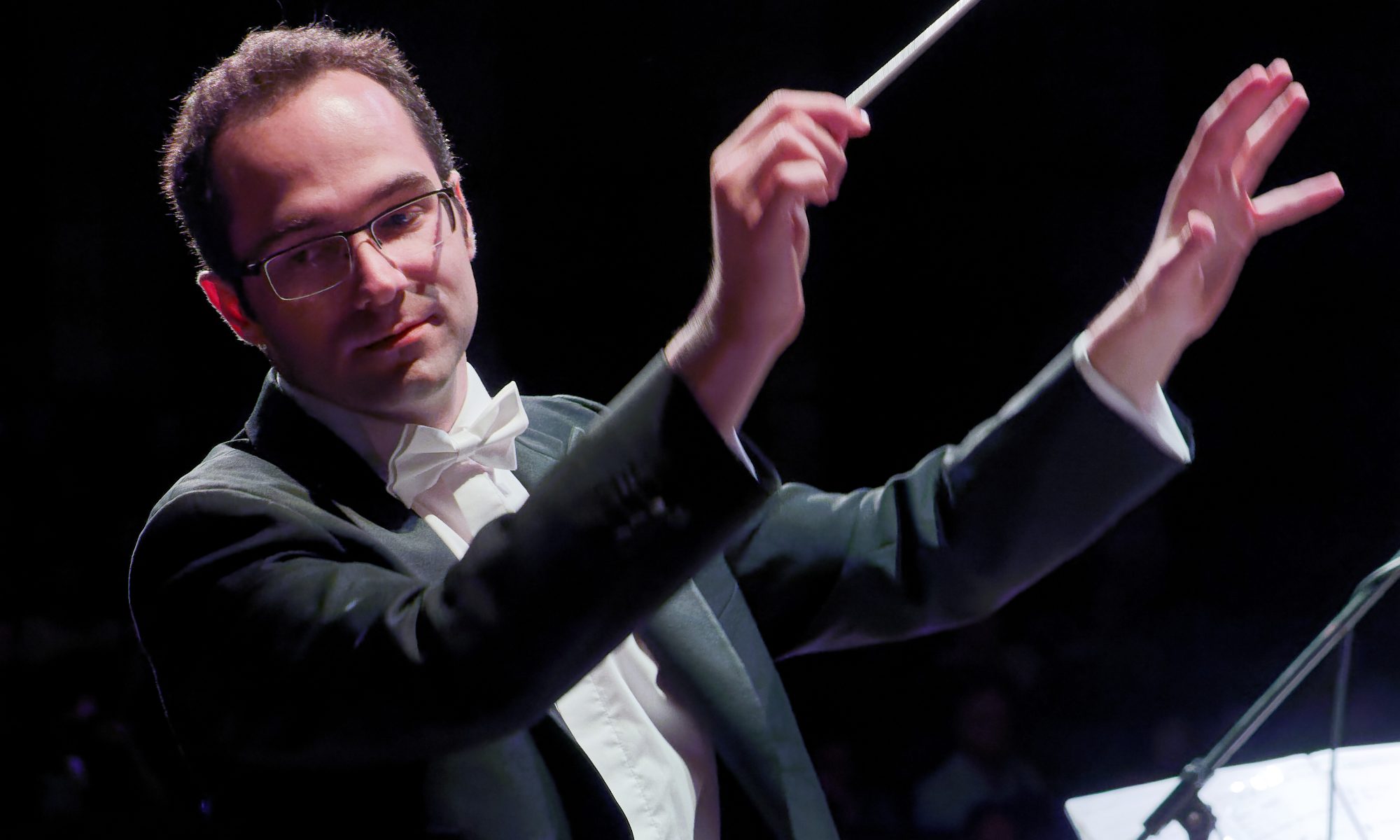 Lyubomir Denev, JR is a conductor and composer born in Sofia, Bulgaria in 1988. In 2019 he was awarded third prize at The Los Angeles Conducting Competition and first prize at The 7/8 Composing Competition for his ‘Balkan Suite’ performed by The Sofia Philharmonic. He has been the principal conductor of Pioneer Youth Philharmonic since 2010 and was the music director and principal conductor of Sofia Session Orchestra at the recording company Four For Music from 2012 to 2019.

Since 2020 Denev has been working as an orchestrator for London Musical Theatre Orchestra.

Denev has been guest conductor in many orchestras in Bulgaria among them Sofia Philharmonic Orchestra, The Symphony Orchestra of the Bulgarian National Radio, Big Band of the Bulgarian National Radio, New Symphony Orchestra. As a guest conductor in Rousse State Opera House Denev conducted stage performances of ‘La Traviata’ by Verdi and ‘The Elixir of Love’ by Donizetti. In 2012 Denev was appointed as a pianist at The National Opera and Ballet in Sofia where he assisted Richard Trimborn for Wagner’s ‘Twilight of the Gods’.

Apart of touring with Pioneer, Denev had successful tours and concerts in China and Abu Dhabi.

Denev is the conductor and one of the establishers of The Balkan Youth Symphony Orchestra in collaboration with the Ministry of Education of Bulgaria, Foundation Prof. Vladi Simeonov and a couple of Music Schools on the Balkan Peninsula.

Denev has conducted concerts with the soloists Lisa Gerrard, Juan Garcia Herreros, Svetlin Roussev, Kaludi Kaludov, Mariana Tsvetkova and others. Denev’s works, arrangements and orchestrations have been performed and recorded for dozens of live concerts, TV and cinema projects and radio broadcasts in the USA, Germany (including Deutschlandfunk kultur), Bulgaria. Denev has conducted his original symphonic music for the British website – FPM Music UK.

Denev graduated with piano from the National School of Music in Sofia, afterwards he was accepted into the Opera-Symphony Conducting program at the National Academy of Music where he graduated with a Master’s Degree and a PhD. His professors were Ivan Drenikov (successor of Arturo Michelangeli and Alexis Weissenberg) – piano, Deyan Pavlov (successor of Vassil Kazandjiev and Karl Osterreicher) and Plamen Djourov – conducting, Alexander Tekeliev-orchestration. Outside Bulgaria, Denev has studied conducting with Neil Thomson, Scott Wiss, Colin Metters and Martin Akerwall.